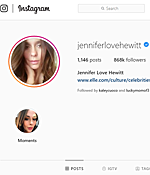 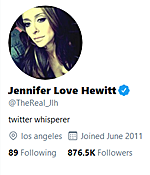 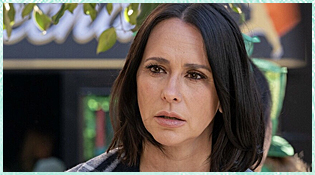 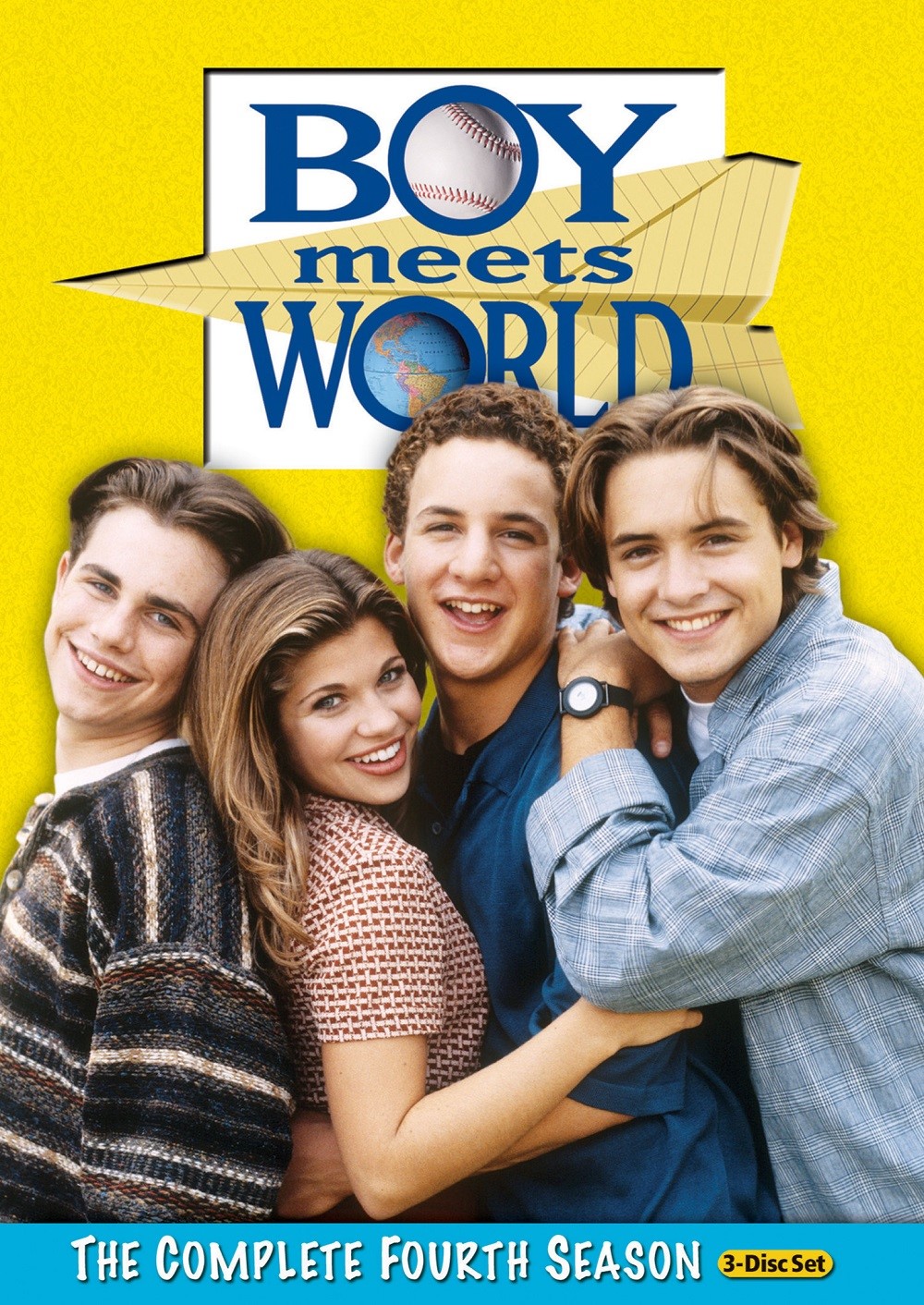 Episode(s) Title: And Then There Was Shawn

The gang finds themselves locked in the school, all alone, during detention. 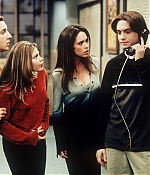 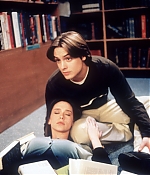