A rape victim claims that she has been raped 4 times and harassed across the country by the same man, and the investigation reveals that she may not be his only victim. 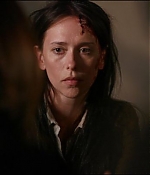 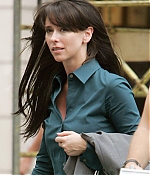 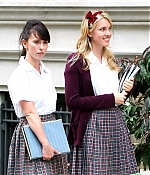 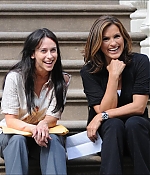 9-1-1
Maddie Kendall
The series explores the high-pressure experiences of first responders -- including police officers, firefighters, and dispatchers -- who are thrust into the most frightening, shocking, and heart-stopping situations. These emergency responders must try to balance saving those who are at their most vulnerable with solving the problems in their own lives.
Info Photos Videos IMDb Official